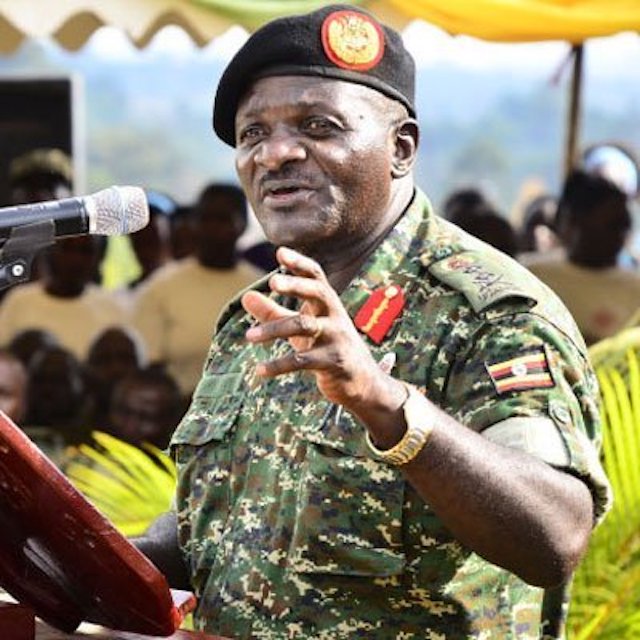 The Ugandan Minister of Works and Transport, Gen. Katumba Wamal, on Tuesday survived an assassination attempt, the local broadcaster NBS News has reported.

The news outlet however said that Wamal lost his daughter in the failed assassination attempt.

According to the news outlet, Wamala’s car was shot in Kisaasi, a suburb of the city of Kampala.

He was being driven to town.

The minister’s daughter and driver were killed, while Wamala was rushed to Medipal International Hospital, where he is currently receiving treatment.

Wamala served as the head of the Ugandan military and chief of the country’s police force before becoming the transport minister in December 2019.

Tunisia’s President Kais Saied in a sudden move on Sunday dismissed the Prime Minister and the government and froze parliament.
Read more
Foreign

A priest told mourners at a memorial service Thursday for slain President Jovenel Moise that too much blood is being shed in...
Read more