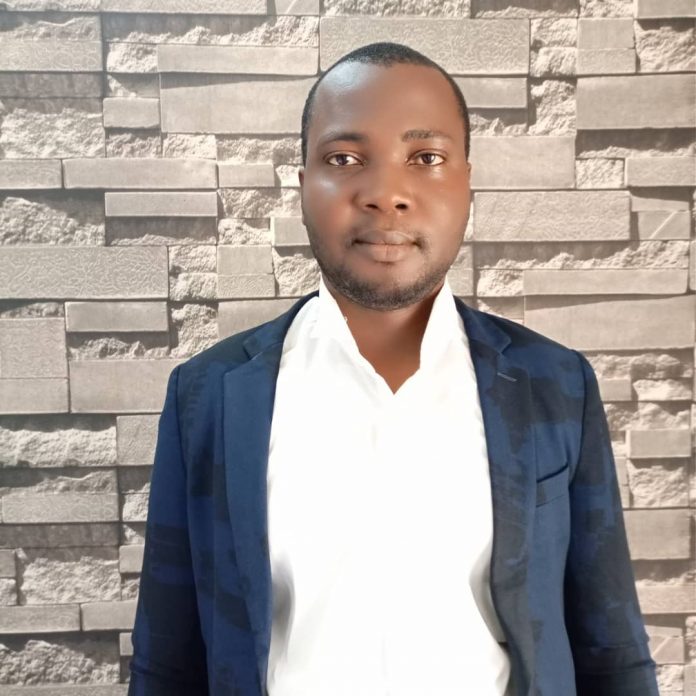 On Tuesday, July 21, 2021, the Adekunle Adegunle Foundation marked its 3years of coming to life with landmark successes recorded in the mission lawn of its path to fulfilling a vision of global charity entity in which its heart of giving shall be defined by respect for the existential value of the receiving vulnerable as one image of God.

Interestingly, the date made a triple joy for the man behind it — Barrister Adekunle Adegunle. It was his birthday too such that his reminiscences about the conception and origin of his charity works could only effuse immutable joy of fulfillment out of him with his ‘bouncing baby Foundation’. The 3rd source of joy was the coincidence of the date with celebration of the highly cherished Islamic Salah that is rationally symbolic of mutual trust between Man (Prophet Ibrahim) and God.

While not necessarily being a Muslim to evaluate the value of his birthday and the Foundation’s Day with correlation to Eid-Mubarak, it matters that ‘trust’ as the precursor of ‘trustee’ literally equate the symbolic value of the Salah to the Foundation in divine purpose.

Once in his regular reminiscences of how the Foundation debuted, Mr. Adegunle recalled how a law course mate lived through poverty to survive his Call to Bar only to die at incipient of his time to taste wealth as hopeful from his career. This, among many other reasons, inspired him into the charity works he believes he could do in trusteeship for the late colleague.

It is how great people think. Foremost among all things she could hold for value of her 70th birthday, Apostle Folorunsho Alakija, the Africa’s richest woman, said it was her “Flourish Africa” project for which she announced a whooping N1billion fund to create a minimum of 2,500 flourishing female owned businesses across the continent. Governor Sanwo-olu, the BOS of Lagos, in marking his birthday few weeks past made donations to charity homes his priority. Of course, this was aside the works of his arguably the trustee arm of his governance evinced through the Office of Civics Engagement.

That speaks to how people overwhelmed with the instinct of humanity see a day of birthday to mean.

Barrister Adegunle proved to belong to this class when he founded Adekunle Adegunle Foundation 3years ago obviously to mark his then birthday. Even though his charity works is yet limited by the size of funding capacity, he is making waves on touch of lives at community levels across the City of Lagos not withstanding that Alimosho communities make his prime catchment area now.

Two communities in Idimu and Egan are currently enjoying modern system borehole water supply courtesy of the Foundation. But for the contest of which of the three selected communities deemed qualified for this year’s borehole in matters of the need and vulnerable density, the 3rd borehole zoned to Ijegun Town would have been commissioned on the Tuesday.

The monthly Free Food supply running for 3years now has made the Headquarters of the Foundation a pole of hope for many to be assured of feeding at least every last Monday of the month.

One would need to attend the Foundation’s celebration of the International Widow’s Day (IWD) at De’Rock Event Centre to hear testimonies of the widows’ plights solved by the Foundation.

But as a matter of fact, what all that shares similar philosophy of giving should know is that charity project is an expensive one. That is why the idea of using a common pool of fund to reach out to people in need guarantees the spread of the reward to all contributors collectively and severally. As Adekunle Adegunle Foundation is an established one on course, those willing to partner with it in this course of humanity are deemed welcome, according to the founder.

Giving to the poor is one part to serving God. Every scripture affirms this in every language.

Lagos is battling floods and rising seas. It may soon be unlivable, experts warn

EaglesPath Online reports that despite FC Barcelona and Lionel Messi reaching an agreement and their clear intention to sign a new contract...
Read more