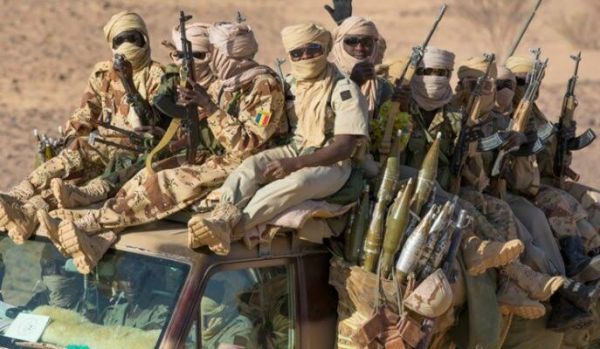 An indigene of the village, Garba Musa, told our correspondent that the bandits stormed the village on Tuesday night, shooting indiscriminately.

Musa said, “Immediately they arrived, they opened fire on anyone they could see. Everybody ran helter-skelter to protect themselves.

“They later moved from house to house, searching for foodstuffs and animals and also broke many shops.

“They also rustled over 1,500 domestic animals like cows, sheep and goats.”

He added that after the bandits left the village, the residents came out from hiding and discovered that seven people had been shot dead, while others sustained injuries.

“We have buried the seven people, but the number of casualties could be more than this because some people ran to the bush and have yet to be seen.”

The spokesperson for police in the state, SP Mohammed Shehu, confirmed the attack.

He added, “The Commissioner of Police has already deployed enough police personnel in the area in order to restore peace.”