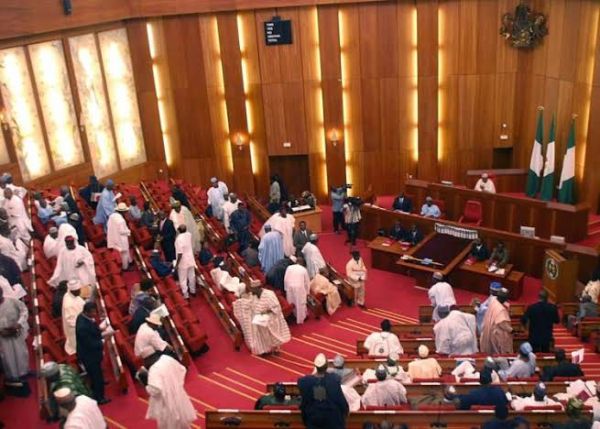 Senate on Wednesday passed a bill imposing jail terms of at least 15 years for paying a ransom to free someone who has been kidnapped, and made abduction punishable by death in cases where victims die.

Armed gangs operating mostly in Northeastern and Northcentral states of Nigeria have for more than a decade spread terror through kidnappings for ransom, targeting students, villagers and motorists on highways. They have also killed thousands of people.

The bill, which amends Nigeria’s terrorism law, mandates the death penalty for convicted kidnappers where the abduction leads to loss of life, and life imprisonment in other cases.

Opeyemi Bamidele, chairman of the Senate’s judiciary, human rights and legal committee, told the Senate that making ransom payment punishable with jail would “discourage the rising spate of kidnapping and abduction for ransom in Nigeria, which is fast spreading across the country”.

President Muhammadu Buhari’s government has already classified the armed kidnapping gangs, known locally as “bandits”, as terrorists this year – but that has not stemmed the kidnappings, now almost a daily occurrence.

The bill will be debated in the lower House of Representatives before being sent for the president to sign.