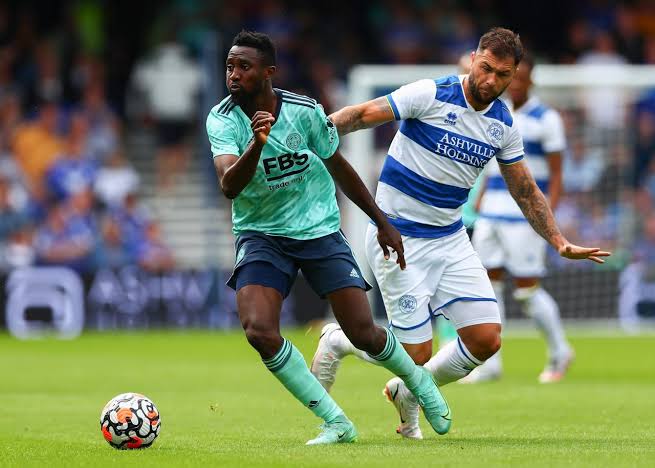 Manchester City, following their UEFA Champions League disappointment at the back end of last season, will be looking to make a major statement of intent in this clash, though Leicester City are a rising force and their FA Cup triumph could be a foundation upon which they build a powerful, title-contending team.

“It’s an honour to be involved in a game like this and to play at Wembley again,” said Man City Manager Pep Guardiola. “It is a chance for us to test ourselves against a fantastic team like Leicester City.”

Foxes goalkeeper and captain Kasper Schmeichel hopes to see his side continue their progress: “The club just keeps progressing and that’s part of the appeal of Leicester City. Why I love being here is because we’re a club which is in constant evolution. We’re always trying to get better.”

Yoeri Tielemans – The Belgian midfielder scored the stunning goal that won the FA Cup final back in May. His energy, passing and leadership in the middle of the park will be a key feature of Leicester’s play as they look to upset the reigning English champions.

Phil Foden – The attacking midfielder enjoyed a breakthrough campaign in 2020-21 and will be looking to take his game to an even higher level this season. A statement performance against the Foxes would be the perfect start for the 21-year-old prodigy.

In head-to-head stats, Man City and Leicester have met in 122 matches across all competitions since 1895. The Citizens have claimed 62 wins compared to 31 for the Foxes, while 29 games have been drawn.

The teams’ two Premier League meetings last season both produced away wins: Leicester stunned Man City 5-2 at the Etihad Stadium in September 2020, but the Citizens claimed revenge with a 2-0 triumph at the King Power Stadium in April – courtesy of goals from Benjamin Mendy and Gabriel Jesus.

Dias enjoyed a brilliant first season with Man City and established himself as one of the best centre-backs in the Premier League, but he’ll be in for a tough 90 minutes against the relentless and aggravating Jamie Vardy.

Leicester’s Nigerian holding midfielder is one of the best in his position in the world, and he will be eager to quell the threat offered by Man City’s German dynamo Ilkay Gundogan, who enjoyed his best season in the light blue shirt last term.

Ryan Bertrand is a canny signing for the left-back position with the Foxes, and his first major assignment will be a true test of his defensive skills, as he comes up against the trickery and intelligence of Algerian star Riyad Mahrez.

DStv “Unbeatable Football” and GOtv “Our Home, Our Football” are offering a range and depth of action that no other rival can match! If you’re going to spend your money on something, it may as well be on the best football in the world.

Visit www.dstvafrica.com and www.gotvafrica.com to subscribe or upgrade, and join in on the 2021/2022 Football Season experience or download the MyDStv and MyGOtv for other self-service options and for the Auto-Renewal option to stay connected to quality entertainment without interruptions. With the DStv Explora, you can pause, rewind or record the exciting moments of the match. And while you’re on the move, stream the match via the DStv App, which is free for download on the Apple and Google Play store and can be used on up to 5 devices.

For the football fans who are looking to join the DStv and GOtv family, you can at a discounted rate! With the Biggie Goals Promo offer, the DStv HD decoder, dish kit and one-month Comapct subscription is now N9,900, while the GOtv decoder, GOtenna with a one-month Max subscription is N6,900. Offer valid for a limited time only.