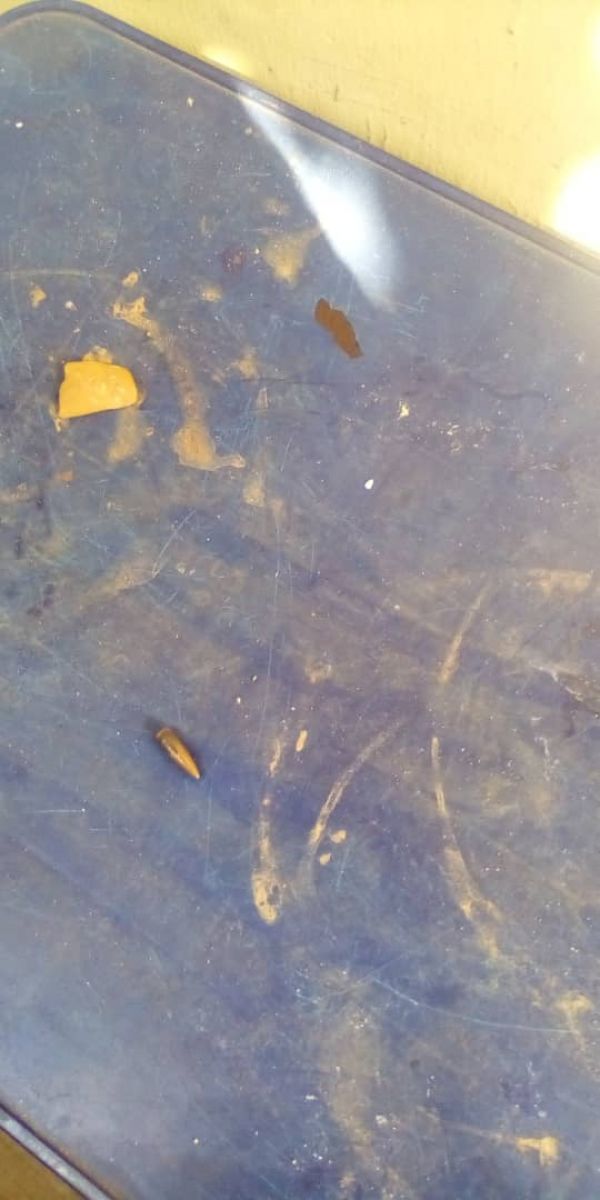 EaglesPath Online reports that gunmen have attacked the residence of a Second Republic Senator and leader of Yoruba self-determination group, Ilana Omo Oodua (IOO), Banji Akintoye who is also a retired professor of history.

The gunmen were said to have fired into Akintoye’s house and premises after they climbed with a chair outside the gate.

A source said Akintoye was not around at the time the gunmen struck and nobody was hurt during the attack. But bullets suspected to be from AK-47 rifles were recovered. The bullets were suspected to have dropped from the ceiling onto the floor of the house. The house, located behind NAO Suowrmarket, Similoluwa, was attacked last Saturday.

The Communications Secretary of IOO, Maxwell Adeleye, in a press statement made available to journalists, in Ibadan, the Oyo State capital, yesterday, said the attack has, however, attracted the displeasure of the leadership of the IOO, adding that the matter has since been reported to Ekiti State Police Command for investigation.