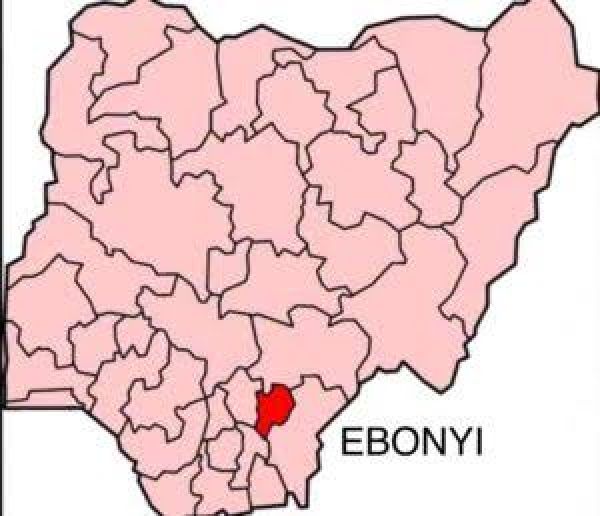 Not less than 11 persons, including policemen, were killed when gunmen invaded Isu and Onicha Igboeze communities in Onicha Local Government Area of Ebonyi State.

Two Policemen were reportedly killed in Isu while others were killed in Onicha Igboeze, same local government area.

Two lawyers were among the victims killed by the gunmen.

The lawyers were in transit when they ran into the gunmen.

After killing them, the gunmen were said to have left with the vehicle belonging to the lawyers, while they set ablaze their own Lexus Jeep vehicle.

Before the incident, seven travellers were burnt alive inside the vehicle they were travelling in.

Odah, however, said the State Commissioner of Police, Aliyu Garba, has dispatched a team to the area