He began his entrepreneurial career at 16. Now he’s the founder of a $400m startup 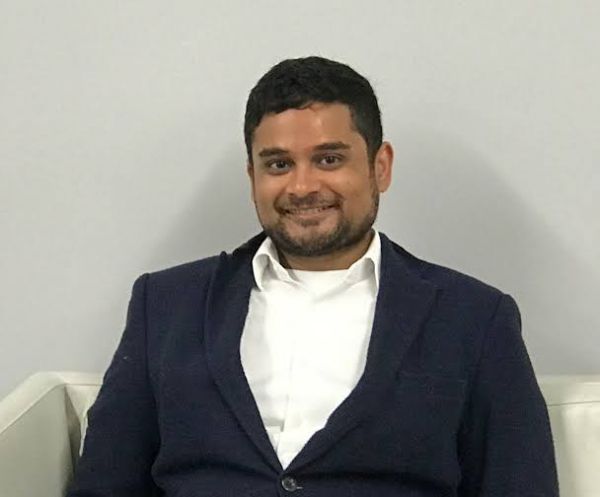 When Delane Parnell, 29, was growing up on Detroit’s West Side, gang violence was a part of life. His mom decided her sons needed to get out of the neighborhood — at least in the hours she wasn’t home.

The solution for Parnell quickly became an after-school job at a cell-phone store. There, he learned not just the basics of doing business but also “the value of character, honesty, and the idea that you should always put your best foot forward in everything that you do,” Parnell tells Kevin Ryan on Inc.’s What I Know podcast.

Turns out, Parnell was pretty good at selling cell phones, having tapped his network of fellow high-schoolers and their families as customers. By age 16, he was using his savings to negotiate buying out other local cell-phone stores.

And he saw a future in entrepreneurship: Before he was even 21, he was flying out to Silicon Valley to attend a tech conference and networking to bring tech incubators to Detroit.

Ever since working at the store, he knew he wanted to start his own company and be in charge of his own destiny. He recognized potential in the growth of video games, and specifically e-sports — but also saw a lack of structure in this thing countless students were spending a lot of their time on.

“I became really obsessed with this idea, and still today, I cannot shake it. The way that I thought about it is, e-sports doesn’t really have a competition infrastructure, much like other sports,” he says. “There could be so much value created.”

He pitched investors on the concept. And publishers. And even loosely-organized high-school groups playing video games. “They all laughed me out the door,” Parnell says.

He persisted. And in 2017, Parnell founded PlayVS, which would go on to be the system powering much of American high-school e-sports, and which now is valued at more than $400 million.