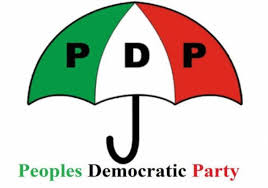 The Peoples Democratic Party (PDP) has pegged its nomination and expression of interest forms for presidential aspirants at N40 million.

The PDP National Publicity Secretary, Debo Ologunagba, who disclosed this to journalists at the end of the party’s National Executive Council (NEC) meeting, held on Wednesday in Abuja, added that the governorship form was pegged at N21 million.

Ologunagba also revealed that aspirants seeking seats in the Senate and House of Representatives would pay N3.5 million and N2.5 million respectively.

The form for the States House of Assembly will cost N600,000.