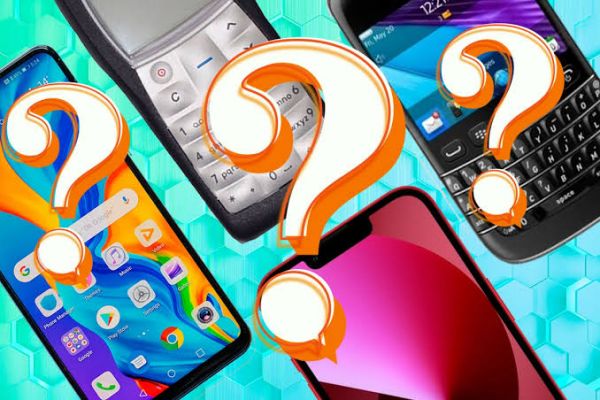 The most popular phone since the millennium has been revealed and many will be shocked to find out it’s NOT an iPhone.

Despite the Apple handset’s massive success since 2007, not one of the models have been able to topple an earlier giant.

In fact, the majority of the top five were all released in the noughties.

But that only puts it at number two.

The number one has been revealed as old school favourite, the Nokia 1100.

The device, which boasted Snake and a built-in flashlight, was sold a staggering 250million times between 2003 and 2009.

According to data put together by Mobiles.co.uk, another Nokia staple also ranks high at third place.

Meanwhile, the Motorola Razr V3 grabbed the hearts of 130million from 2000.

Other iPhone models and Samsung Galaxy devices also made the top ten.

Perhaps surprisingly, there was no place among the most successful selling handsets for Blackberry.

Experts say that earlier phones have the advantage of selling for a longer period of time, unlike today when tech giants churn out new models quite frequently.

“Anyone who grew up in the nineties and noughties will likely have fond memories of early Nokia handsets, so it’s interesting to see these proven as the most popular handsets of the past 20 years,” said Kyle Wilson, mobile expert at Mobiles.co.uk.

“While Samsung and Apple are now names that are synonymous with the smartphone market, there’s no denying that Nokia’s early handsets will remain iconic among certain generations.

“Whilst there is no doubt the likes of the iPhone and Samsung Galaxy are the top of wish lists today; the popularity of these Nokia handsets cannot be understated.

“With almost one in five mobile phone owners having an 1100 or 3310 in the respective years they were released, this is an impressive feat matched by no one in 2021.”

In other news, a new space station for Tom Cruise to shoot movies on has caused jaws to drop for all the wrong reasons.

Scientists have pinpointed when they believe the Sun will explode and wipe out everything on Earth in the process.

And Apple is working on a fix for a recently discovered bug that is capable of exposing the personal data of iPhone users. 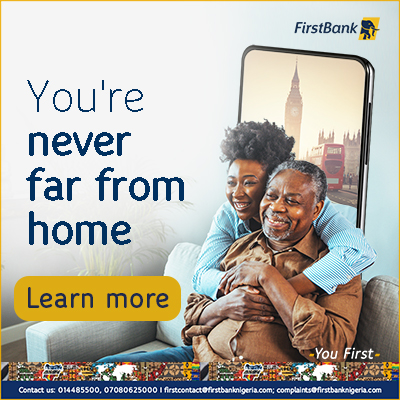