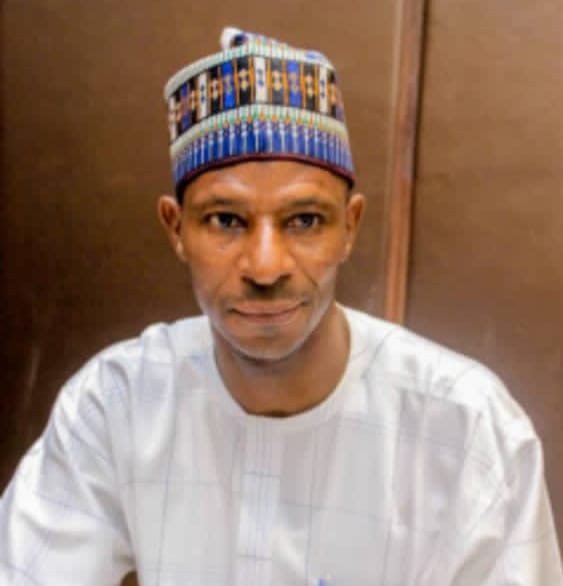 EaglesPath Online reports that the former Executive Chairman of Lafia Local Government Area (LGA) of Nasarawa State who is also the National Treasurer of the Association of Local Governments of Nigeria) ALGON), Hon. Maifata Muazu has been returned, duly elected in yesterday’s council election in the north central state.

Hon. Maifata Muazu was the All Progressive Congress (APC) flag bearer in the election conducted by the Nasarawa State Independent Electoral Commission.

The grassroots politician defeated his closest rival, the candidate of the Peoples Democratic Party (PDP) with a wide margin.

The landslide victory has guaranteed his second term as chairman of Lafia Local Government Area.