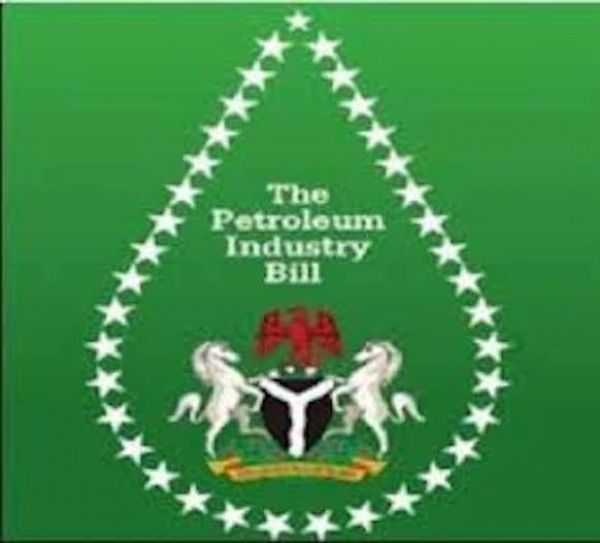 Two weeks after both chambers of the National Assembly passed different versions of the Petroleum Industry Bill (PIB), northern lawmakers, yesterday, won at a joint sitting as they voted to peg the contentious Host Communities fund at three per cent instead of the five per cent demanded by their southern counterparts.

Senate, during the consideration of the Bill, crashed the five per cent funds earmarked for host communities to three per cent with the push for the reduction spearheaded by northern senators.

In the House of Representatives, lawmakers passed five per cent as recommended by the Joint Committee on Petroleum.

Based on parliamentary principle, a Conference Committee was constituted by Senate President Ahmad Lawan and Speaker Femi Gbajabiamila to reconcile the two positions.

Lawmakers who voted during the Committee meeting did so along regional interests. While southern lawmakers voted in favour of five per cent to meet aspirations of the Niger Delta people and in line with demands of Southern Governors Forum, their northern counterparts voted for the retention of three per cent as recommended by the Senate.

Lawmakers who are members of Peoples Democratic Party (PDP) but hail from the North also voted in support of three per cent.

A source privy to the meeting said after the vote, the score was 8-6 in favour of the northern position. With the development, the new funds for host communities would be passed at three per cent. However, Frontier Basins funds was retained at 30 per cent to the delight of northern senators.

A member of the Conference Committee who spoke with our correspondent in confidence, said the development amounted to a betrayal of what southern and northern lawmakers agreed on before the Bill was considered and passed.

He said lawmakers from both regions had settled for 30 per cent funding for Frontier Basins while host communities in the Niger Delta was expected to get their five per cent.

The senator said northern senators deceived them when Kaita Ahmed, who represents President Muhammadu Buhari’s constituency led an offensive against five per cent. He said they were further shocked when the Senate President , Ahmad Lawan, tactically took sides with his northern colleagues.

He said if the Lawan-led National Assembly failed to secure the needed five per cent for host communities, oil facilities in the Niger Delta region may be attacked by militants and oil revenue will dwindle.

He, however, blamed the development on Southern governors, who he said did not meet with their lawmakers to push for a common front.

He said while Northern governors reached out to their lawmakers, issuing threats and insisting that the five per cent canvassed by southern governors and senators must be resisted, Southern governors, instead, resorted to media propaganda and failed to meet or speak with their representatives.