Nothing is working in Lagos State – Prince Wale Gomez 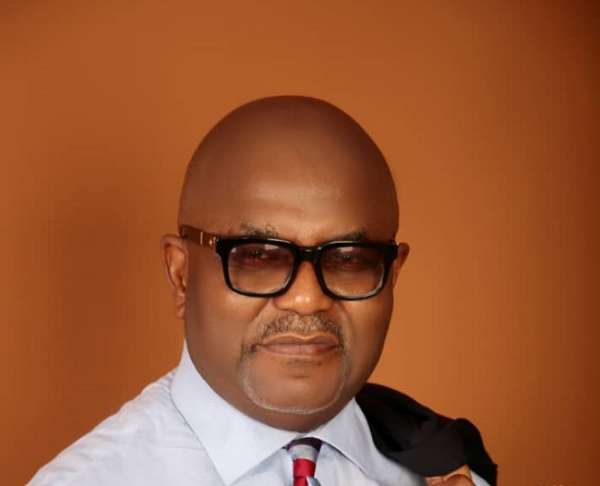 Prince Wale Gomez, a Chieftain of the Peoples Democratic Party, PDP, in Lagos State opined that nothing is working in Lagos State.

The bigtime player in facility management made this assertion in an interview on CityTalks with Reuben Abati on City 105.1 on Saturday.

His protestation on the state of Lagos was based on his assessment of different administrations since 1999 dominated by the defunct Alliance for Democracy (AD) and Action Congress (AC), now merged into the All Progressives Congress (APC).

According to Prince Gomez, “Babajide Olusola Sanwo-Olu, the Lagos state governor, has not done a fantastic job. He has been maintaining Lagos.

“We want a developmental program for Lagos and not maintenance!”

A permanent secretary in Lagos state Government rebutted Prince Gomez’s view on the facts and figures of Babajide’s administration.

In Prince Gomez’s reaction, he poised a rhetoric: “anybody can rule out figure, but has it been independently audited?

He added, “What has the Lagos state government done and let is put it on an investigative independent audit.”

When fielded with the question about his blueprint for the development of Lagos state, He said, “I have my blueprint and it is in my manifesto that I cannot release yet.”

Prince Gomez only mentioned a snippet of his plan for Lagos state.

According to him, “I will ensure that in every local government there will be a clinic, where all artisans and everybody in any industry will all sit down and talk about the problem in Lagos state.

“We are going to change Lagos state from the ward level.

“When I come into government, I will ensure that every Ward is given a face lift.

“Under my party, I will ensure that Lagos is different.”

Prince Gomez stated that he will use his resources to support anyone who gets the PDP ticket, if he didn’t get it.