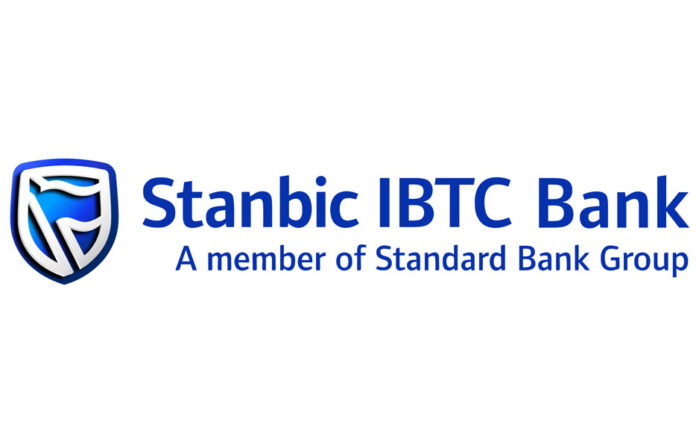 Business conditions in Nigeria’s private sector continued to improve solidly at the end of the quarter, but the rate of growth slowed from February. Softer uplifts in output, new orders, stocks of purchases and employment were drivers of the latest moderation.

In turn, selling prices rose at one of the quickest rates in the surveys near eight-and-a-half-year history. The headline figure derived from the survey is the Purchasing Managers’ Index™ (PMI®). Readings above 50.0 signal an improvement in business conditions on the previous month, while readings below 50.0 show a deterioration. At 54.1 in March, down from 57.3 in February, the latest expansion pointed to a softer, yet solid, improvement in business conditions. Growth has now been seen in each of the last 21 months.

While demand conditions were favourable in March, firms reported softer inflows of new orders. Cash shortages and surging prices were commonly associated with the moderation.

Agriculture and wholesale & retail followed, respectively. Sustained increases in output and demand led firms to raise headcounts for the fourteenth month in succession.

The rate of growth was modest and broadly in line with the long-run series average. Subsequently, backlogs fell sharply. Greater competition amongst vendors led to another shortening of lead times during March.

The rate of stockpiling was sharp, but softer than those seen in the previous six months. As for prices, rising wage, fuel and raw material costs continued to exert upward pressures on overall input price inflation. In fact, the rate of increase was sharp and the fourth-strongest in the series history.

Firms opted to pass on higher cost burdens by raising their selling charges at a quicker pace. Finally, despite concerns over inflationary pressures, firms remained upbeat about their prospects for output growth over the coming year, with sentiment improving from February.