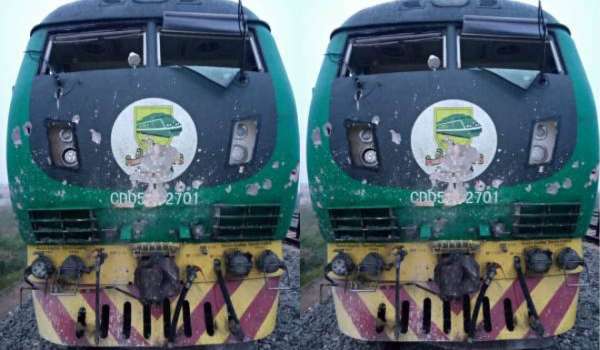 The Federal Government has asked Nigerians to raise funds for the treatment of those who sustained injuries when bandits attacked a train heading to Kaduna State from the FCT.

Recall that the bloodthirsty bandits gunned down at least nine persons, while many others sustained different degrees of injuries during the attack on the Abuja-Kaduna train.

The incident has triggered reactions since Monday, as Nigerians lament the level of insecurity ravaging the nation at the moment.

The Minister of Transportation, Mr Rotimi Amaechi, who spoke when he visited the victims who are being treated at the 44 Nigerian Army Reference Hospital in Kaduna on Wednesday, revealed that the army had not charged the patients a dime.

Amaechi asked Nigerians to liaise with the hospital to contribute money as some of the patients who have bullets in their body may need surgery.

He said, “They said they have only seven (patients) left and the rest have been discharged. The ministry, and I think the federal government, are grateful to the Nigerian Army for providing such services.

“But one thing I have said to the Nigerian people is to liaise with the hospital management and see how much money they can contribute for the treatment of the patients”.