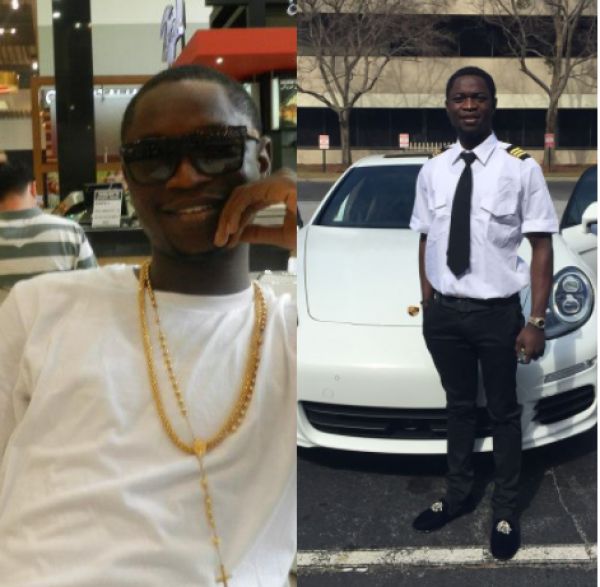 Bamidele Muraina, a 34-year-old Nigerian, has been sentenced to 70 months in a US prison for fraudulently claiming unemployment insurance benefits worth $2.6 million.

According to a press statement by the United States department of justice, northern district of Georgia, Muraina was convicted alongside 33-year-old Gabriel Kalembo.

Muraina was said to have hacked into multiple tax preparation and accounting firms located in several states, including a Brunswick, Georgia-based accounting firm, between January 29, 2018, and April 2020.

“Muraina obtained access to the firms’ accounts with a national tax preparation program, stole personally identifiable information from their clients, and filed more than 275 fraudulent individual income tax returns in their names via the Internet. In total, Muraina’s fraudulent tax returns using stolen identities sought refunds from the IRS exceeding $2.6 million from 2018 through 2020,” the US DOJ statement reads.

“Between May 9, 2020 and May 16, 2020, Muraina used stolen personally identifiable information from Washington residents to submit false claims for unemployment insurance benefits in Washington.

“Based on Muraina’s fraudulent claims submitted in the names of approximately fifty Washington residents over a one-week span, the State of Washington issued more than $280,000 in unemployment benefits.

“Muraina directed fraudulent funds from his unemployment benefits scheme and tax fraud scheme to be deposited into bank accounts set up by co-conspirators, including Gabriel Kalembo, who was convicted in 2017 of conspiracy to commit wire and bank fraud in the northern district of Georgia.

“Kalembo recruited Zambian nationals to travel to the United States on tourist visas to incorporate sham corporations in Georgia and open business bank accounts in the names of those corporations. After the fraudulent funds were deposited into those accounts, Kalembo laundered the funds by cashing money orders purchased with debit cards linked to the accounts.”

William M Ray II, US district judge, sentenced Muraina to five years and ten months in prison to be followed by three years of supervised release.

Ray also sentenced Kalembo to four years and two months in prison to be followed by two years of supervised release. In addition, Kalembo is to pay $298,008.71 in restitution.