Violence and disenfranchisement have become the hallmark of APC Lagos politics 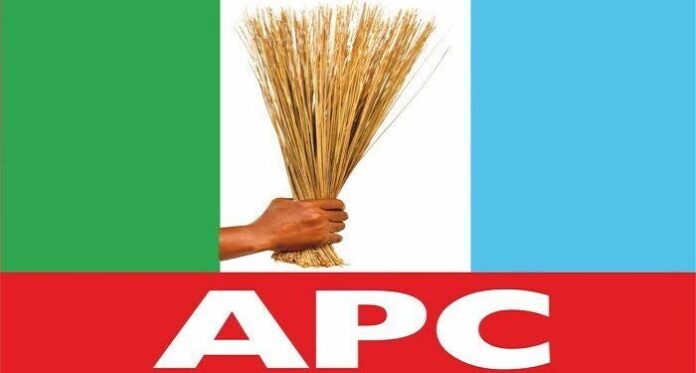 Behind the social vices are political office holders who are desperate to install their stooges at the LGA level in a bid to capture the structure of the party in the state which will be used as a springboard and negotiation tool for their automatic return to the National Assembly in 2023 and install the Speaker of House of Reps who has spent 5 terms in Abuja as Governor of Lagos State.

This strategy of brazenly seizing the LGA structure which they have always neglected is a disservice to the constituents, the party leadership and portends clear and present danger for the APC Lagos.

In the first place, this is a clear vote of No confidence on the performance of APC poster boy, Governor Babajide Sanwo-Olu, who incidentally marks 2 years in office today May 29th. It also signals that the gloves are off and the campaign for Gbaja 2023 has been flagged off by the hawks in the Lagos APC caucus at House of Reps. Thirdly, it is a clear indication that the conclave of Lagos GAC which was revered for its unanimity and clear policy based directives has been weakened significantly with the recent changes in membership when Mr. Speaker and the 3 Senators representing Lagos in NASS were admitted into the conclave. Since then, there has been leaks in the proceedings and decisions in the public space.

The outcome of Lagos APC primary elections today is therefore a watershed of the party. The leadership of Asiwaju has now come to be interrogated by the vast majority of the teeming members at ward level. Will Asiwaju stick to stand by the supremacy of the party by galvanizing the members by respecting their wishes, stand by his long standing loyal GAC leadership structure or surrender to the Machiavellian tendencies of the House of Reps caucus who have been given the directive to secure their respective LGA/ LCDA Chairmanship and councilors using brutal force regardless of the genuine wishes of the members at ward level.

The outcome of today’s polls will determine the future of APC Lagos and become a signal for other political parties to organize themselves to take advantage of the internal divisions within APC that have become chasms by the misconduct of the May 29th primary elections.

In the end, APC Lagos has shown the world that internal democracy is still an illustration within its own structure.

Nelson, a public commentator wrote in from Alausa, Lagos.