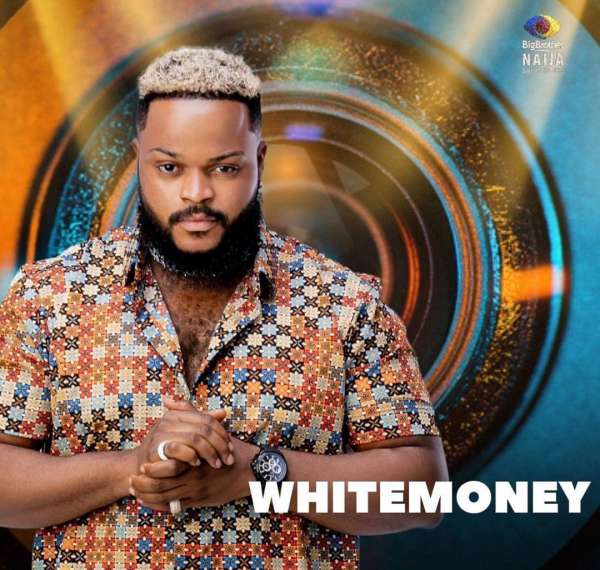 Winner of the recently concluded Big Brother Naija reality television show, Whitemoney, has been rushed to the hospital.
Whitemoney may have succumbed to the pressures of visitations to media houses and other outings after his exit from the show two weeks ago after emerging the winner of the first prize.

A video of the reality show star which has now gone viral showed him on a hospital bed with drips being administered on him.

Whitemoney has also been guest of many media houses where he had answered questions and related with lots of society reporters.

Though the details of his medical condition could not be ascertained as at the time of filing this report, it was gathered the he was driven to the hospital after he complained of severe headaches

Felabration begins with a Big Bang With Fearless Energy drink

It was all Glitz and Glamour at the opening of Felabration 2021 powered by Fearless Energy Drinks at the Afrika Shrine yesterday....
Read more
Entertainment

I flirt a lot – BBnaija’s Angel

BBNaija finalist and controversial ex-housemate, Angel Smith has said that she flirts a lot and fans only saw a glimpse of her...
Read more