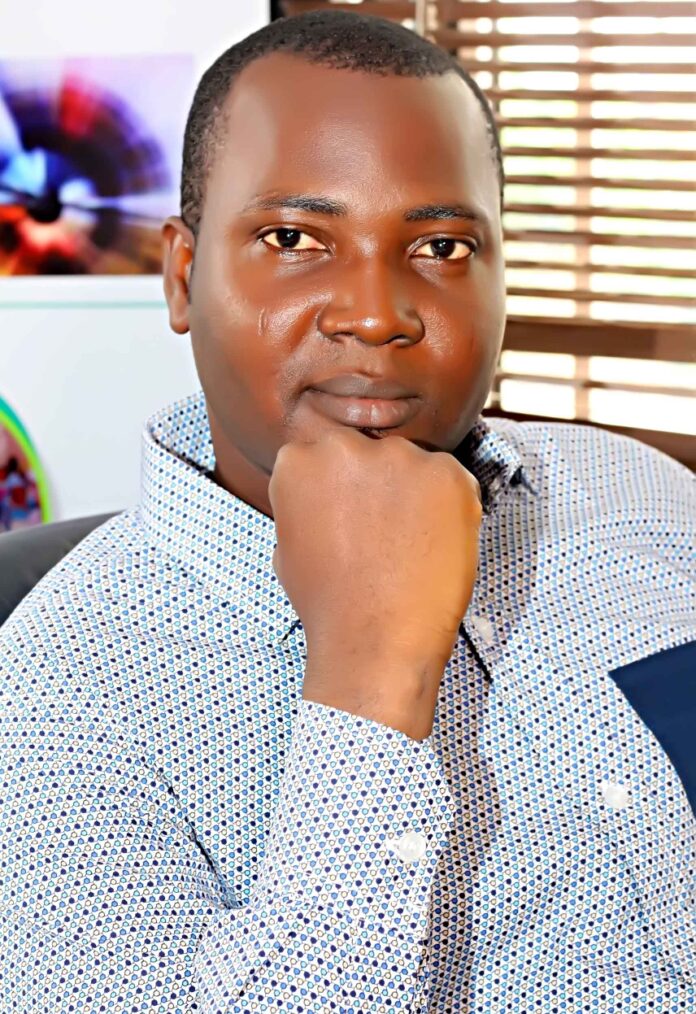 Every year, International Youth Day is observed on August 12. On this day, governments and citizens across the world come together to recognise and bring attention to the problems faced by the youth.

This year theme is tagged “Transforming Food Systems: Youth Innovation for Human”,with the aim of highlighting that the success of such a global effort will not be achieved without the meaningful participation of young people.

Barr. Adekunle, has urged youth to engage themselves in the political process of the country, he was of the opinion that youth can be a positive force for development when provided with the knowledge and opportunities they need to thrive.

Adekunle, who is eyeing the legislative seat to represent the good people of Alimosho federal constituency at the Green chamber in the forthcoming 2023 general election further spoke about the rising profile of Senator Olamilekan Yayi, who joined politics as a youth and is one of the outstanding politician to emulate.

Yayi as popularly known emerged a member of the Lagos state house of assembly at age 34, and since then kept on climbing the political ladder.

Barr. Adekunle said however he knows the mindset of Nigeria youth when it comes to politics, but I strongly believe that once they participate politically they have upper hand and can form majority to transform the polity.

He further established that the political prowess of Senator Olamilekan Yayi can be traced to the the fact that he started the political process at a younger age, he understands the nitty gritty of the political game , that’s why he’s a force to reckon with.

EaglesPath Online reports that Mr Femi Adesina, Special Adviser to President Muhammadu Buhari on Media and Publicity, has said some of the...
Read more
News

The Minister of Works and Housing, Babatunde Fashola, says politicians campaign with road projects because of their economic impact on society according...
Read more
Politics

Peoples Democratic Party may zone its national chairmanship position to the Southwest, The PUNCH has learnt. The recommendation to...
Read more