Home News It's saddening and disheartening for some elders to be ruling out youth...
NewsOthersPolitics 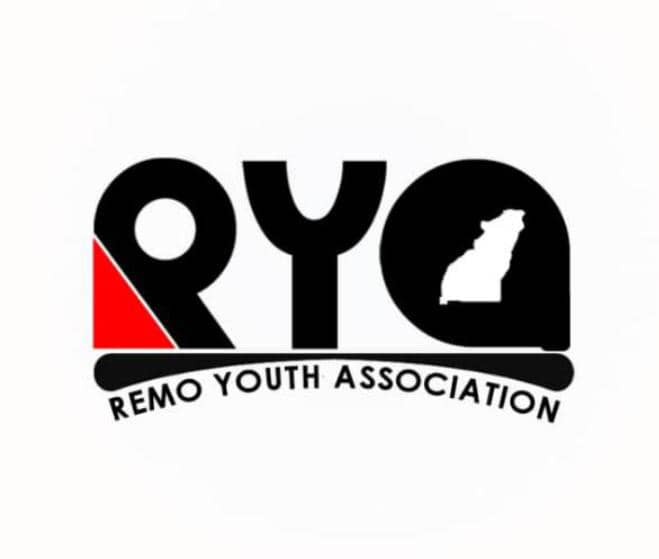 In a press release issued by Comrade Azeez Akinbowale the Public relations officer of Remo Youth Association, as obtained by Eaglespath has commend the government of Kogi state, on a laudable stride, giving the youth a sense of belonging in local council.

It has come to our notice the state at which governance come to play among political leaders,dealers, overruling the aspirations of some promising youths on good governance in Remo land.

One they say,youth are veritable tools for good governance and even development to our society. It’s saddening and disheartening for some elders, playing childish and selfish politics in the ongoing local government council electioneering process across Ogun state ruling out youth aspirations among various political parties .

We commend the frontline campaign of the leadership of the Gateway state,on the all inclusive campaign. It’s just pitiable, some dealers called leaders trying all means to jettison the good mission of democratic governance in the state.

We have observed from all width and breadth across the three local government areas in Remo land, on how politicians failed in the youth inclusiveness on this forth coming local council election in Ogun state.

It saddening our hearts, some faithful leaders, can’t stand firm,rally up and give adequate support, mentorship and encouragement to the youth, who have shown interest to run for the local government council election,rather they continue bringing old folks for councillorship positions across various wards in the three local government areas in Remo land.

We emphatically call on all political parties leaders across Remo land,it’s one who give rooms for youth inclusiveness in governance we would respect,honour, support, when the needs call. It’s high time we take the bull by the horn and be watchful of those who have the interest of the youth in mind.

We sincerely commend the government of Kogi state, on a laudable stride, giving the youth a sense of belonging in local council, making all youth local government coordinators as the secretary to there various local government areas.

This should be seeing as a role call and eye opener to the governor of Ogun state on youth inclusiveness in governance. As your campaign tagged;all inclusive, “Building our future together”.

Recently, one of my colleagues took a trip to Florida. He went to see family, in a long-awaited visit that he had...
Read more
Others

No fewer than 10 communities in Magboro, in the Obafemi-Owode Local Government Area of Ogun State, have threatened to boycott the state...
Read more
Politics