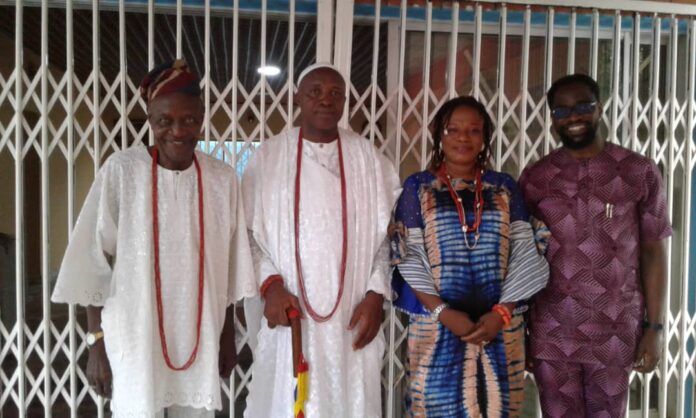 This was contained in a press statement signed and released by the Chief of Staff to the Onipara of Ipara Remo, Omo’ba Abiola Ogundeko said that, Sir Jimi Solanke, KCW (Aare Amuludun of Ipara Remo) is an accomplished Nigerian film actor, dramatist, folk singer, poet and playwright that has contributed a lot to development of Arts, Culture, Tourism, Entertainment and Creative Economy.

Sir Jimi Solanke, KCW was born on July 4, 1942 and a graduated from the University of Ibadan, where he obtained a diploma certificate in drama.