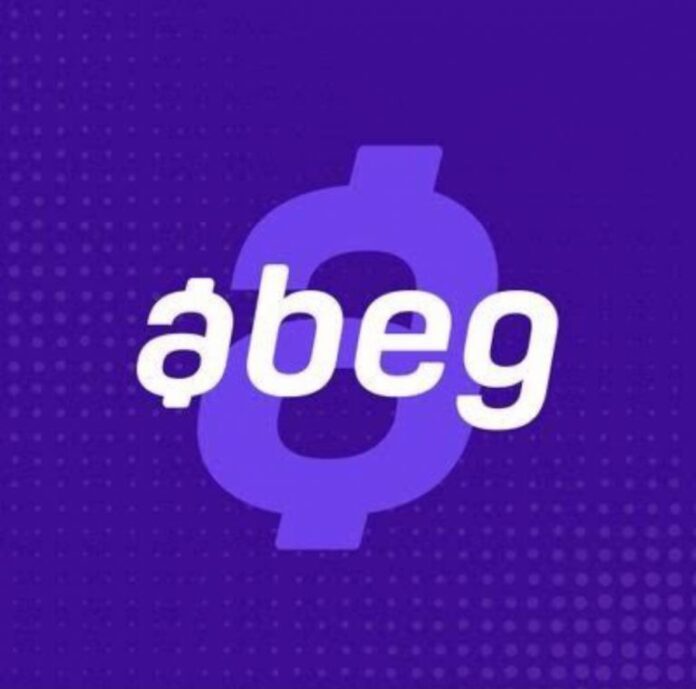 Abeg App users have been lamenting being thrown into hardship, as they are denied access to their funds.

According to its creators, the Abeg app is an internet payment platform that allows you to send and receive money using your mobile phone numbers.

Simply put, the Abeg app is supposed to make payments and withdrawals as easy as ever. However, millions of naira belonging to various Nigerians are currently stuck in the app.

“Recently, Abeg has been unstable; accounts of customers with large sums of money have been disabled, and the latest to set the roof on fire was restricting the withdrawal feature, which lets consumers to access their monies when needed,” a victim told thepagenews Desk

Meanwhile, it was has learnt that thousands of disgruntled users have started reporting the app on Google Play Store, while others have removed it, resulting in its de-ranking on the platform a few days ago.

Thousands of users also took to the comment area to express their dissatisfaction with the app’s inconsistencies, with phony pledges from the owners to remedy the problems, all to no effect.

Many people are concerned that Abeg, as BBNaija main sponsor, spent N2 billion yet did not address the platform’s problems.

The platform was created in September 2020 by Dare Adekoya, a 26-year-old billionaire, Muheez Akanni, Michael Okoh, and three other shareholders.

Dare Adekoya, the CEO of Abeg app, is a billionaire IT guru, programmer, entrepreneur, and product developer who catapulted to prominence after Nigerians realized he was the app’s co-founder.

He is responsible for a number of apps, including the Sterling Bank app, the Stanbic IBTC banking app, and the Linda Ikeji TV app.

It’s concerning, though, that his brainchild is currently experiencing challenges, given his expertise in building user-friendly interfaced mobile applications.