Police officer gunned down right inside station in Ondo 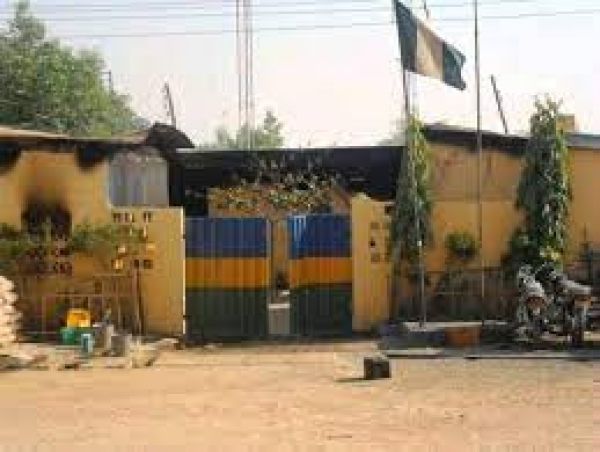 An officer of the Ondo Command of Nigeria Police Force has been shot dead.

The officer identified asTemenu Boluwaji, an inspector, was killed during an attack on Okuta Elerinla Division in Akure, the state capital, in the wee hours of Monday.

Confirming the tragic incident, Odunlami Funmilayo, Police Public Relations Officer in Ondo, said the Commissioner of Police had ordered the arrest of the attackers, whom she described as hoodlums.

“On the 25th July, 2022 around 0100 am, hoodlums attacked OKUTA ELERINLA DIVISION in Akure. Policemen who were at alert and alive to their duty repelled them accordingly and the miscreants were unable to gain entrance into the station.

“During the cross fire, one of our gallant station guards AP.207538 0INSPR. TEMENU BOLUWAJI was hit by a bullet, he later died on his way to the hospital. The Commissioner of Police, Oyeyemi Oyediran has ordered the State Criminal Investigation Department to take over the case and ensure the perpetrators are arrested.

“He is also using this medium to encourage the people of the state to go about their lawful duty without fear, as the days of these criminals are numbered.”