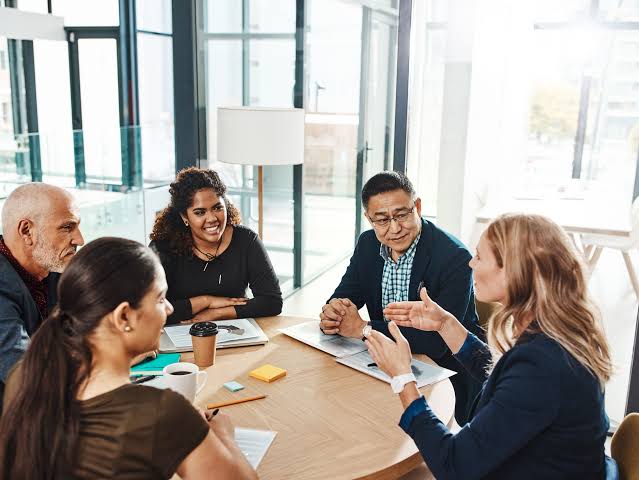 Saying no can damage relationships and create a lack of trust. Unless, as research shows, you say no the right way.

A person I don’t know invited me to a webinar he was hosting. Not to speak, just to attend.

I almost deleted the email. Even though Adam Grant says not responding to emails is rude, I usually don’t reply to all the invitations, and PR pitches, and requests to share content or connect people with people I know that I get every day. (Whether my behavior is discourteous or rightfully guards my time is a subject for another day.)

For some reason, though, I responded. “Thanks for the invitation,” I said, “but I won’t be able to attend. Best of luck with your webinar!”

He wrote back minutes later. “I’m really disappointed,” he said. “I’ve worked hard on my presentation. It’s important. It means a lot to me. When you think of it that way, was asking for an hour of your time so much to ask?”

My first thought was, “That’s what I get for responding.” (Replying to unsolicited emails, even negatively, often sparks a flood of attempts from people confident they can turn no into maybe and maybe into yes.)

My second thought was, “No, that’s what I get for responding that way.”

In a 2021 study published in Journal of Consumer Psychology, researchers found that saying “I don’t have time” when you decline an invitation or request causes the person you turn down to feel undervalued and upset, and negatively impacts the relationship.

You have the time. You just don’t want to give it to me.

While I didn’t say, “I don’t have time,” that was certainly implied. “I won’t be able to attend” obviously meant choosing to do something else. And while there was no relationship to impact, by responding I did start a relationship, however small.

He emailed. I emailed back. We communicated. So now we kinda, sorta, slightly did know each other. And that created a problem.

The researchers found that people consider time to be subject to personal control. I had the time; I just didn’t want to give it to him. I was clearly choosing something else over him.

Which, of course, I have every right to do. I had no interest in advances in hydraulic fracking techniques (and am not smart enough to understand said innovations, even if I did). Had our roles been reversed — had I, a stranger, cold-invited him to a webinar on how to prep for celebrity interviews — he would have turned me down.

But I can free up time. Time is something I can control.

So what can you do if you really don’t have the time?

Steve Jobs agreed. “People think focus means saying yes to the thing you’ve got to focus on,” Jobs said. Focus, he said, “means saying no to the hundred other good ideas.”

In my case, I could have said, “Thanks for the invitation, but I’m in the middle of creating a new keynote for an upcoming conference and won’t be able to attend.”

Would that have satisfied him? Maybe not.

But it would help someone I do know understand why I might need to turn down an invitation or request.

Because — as with nearly everything relationship related — understanding why makes all the difference.