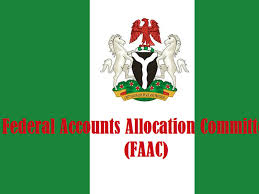 Federation Accounts Allocation Committee (FAAC) on Friday shared a total of N760.717 billion for July 2021 to the federal, states and local governments.

This was contained in a communiqué issued at the end of the virtual meeting of the Federation Account Allocation Committee (FAAC) for August 2021.

In July 2021, N63.501 billion was the total deductions for cost of collection, statutory transfers and refunds. Balance in the Excess Crude Account (ECA) was $60.855 million.

N50.415 billion was shared to the relevant states as 13 per cent derivation revenue.

The communiqué was however silent on if the states will obey the Port Harcourt Federal High Court judgment and start collecting VAT in their states and the reaction of the states to the recently signed Petroleum Industry Act (PIA).