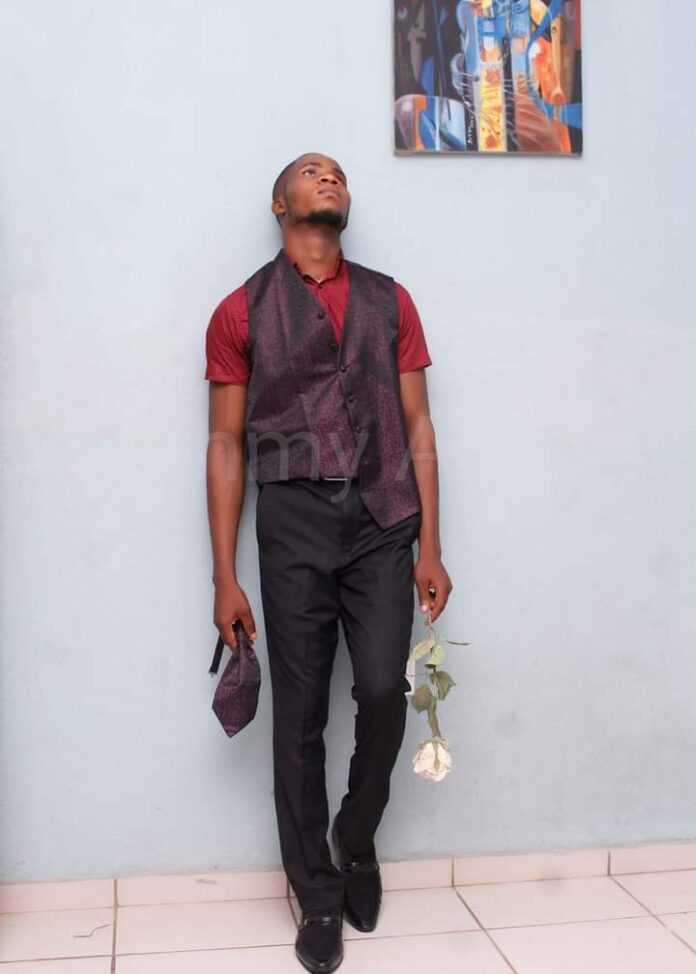 Suicide means killing oneself. The act constitutes a person willingly, perhaps ambivalently, taking his or her own life.

Godson who is reported to be a twin had finished the mandatory National Youth Service corps (NYSC) in 2018 , EaglesPath also gathered that he’s a twin and also planning his wedding ahead.

The vibrant young man was said to have hang himself on a water tank scaffold at Ugbeyiyi community on Sunday, January 16.

Unfortunately suicide has always taken different form, but one thing common about suicide in Nigeria this days is the fact that most victims leave a note behind. Nnamdi had left a note on Facebook in which he talked about struggle with his mind.

“I no longer have a mind of my own. Cos I now do things I later regret. The struggle is not funny any more. I am still good at heart so u know.” he wrote.

However Tributes have started pouring in on his Facebook which had earlier not gotten attention.