Tricycle Rider Tortured By Policemen In Kano, Gets N3m Compensation 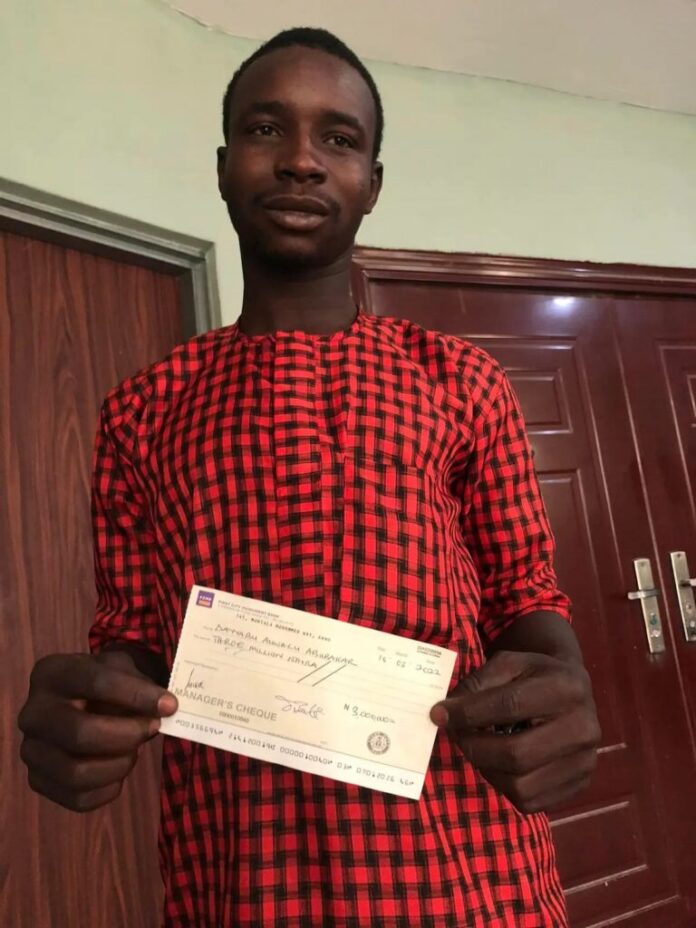 A Federal High Court sitting in Kano, has ordered the Police Service Commission to pay the sum of N3 million compensation to a commercial tricycle rider, Dayyabu Auwalu.

Auwalu was assaulted by some policemen while carrying out his business in Kano State.

The police officers the court found guilty of the offence include Abdullahi Daura and former DPO of Kuntau Police Station in Kano, CSP Abdullahi.

Auwalu’s lawyer, Barrister Abba Hikima, who announced the development on Facebook wrote, ”It is hoped that this will serve as a deterrent to other police officers who harass members of the public, as well as to the commission, itself.”