You cannot have it – Neville warns Ten Hag, Man Utd over Ronaldo 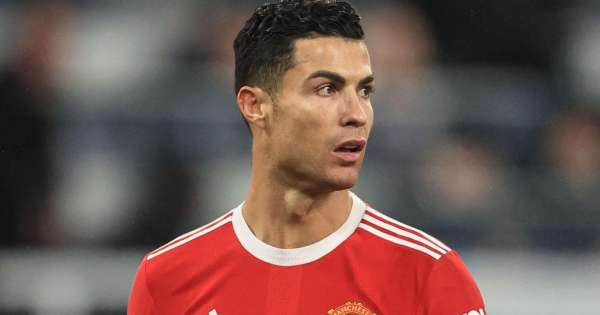 Former Manchester United captain, Gary Neville, has warned the club that they face a repeat of the Paul Pogba saga if they don’t allow Cristiano Ronaldo to leave this summer.

Ronaldo is keen to leave Old Trafford this summer and has only played 45 minutes of football in the preseason.

United insist the 37-year-old is not for sale despite his agent Jorge Mendes scouring the market to find a new club.

Neville believes that letting Ronaldo go would potentially save the club a great deal of hassle over the course of the new season.

“It happened at times over the last few years. You had Pogba’s agent – not necessarily Pogba all the time but his agent – always playing up with the club.

“You can’t have your star player running the shop. You cannot have it.

“So when Sir Alex Ferguson, in the past, moved players on it was because that player needed to be moved on. I know Manchester United fans, but if Ronaldo wants to leave, Manchester United should facilitate that,” Neville said on the Overlap.