According to scientists, thinking too hard can actually make you tired 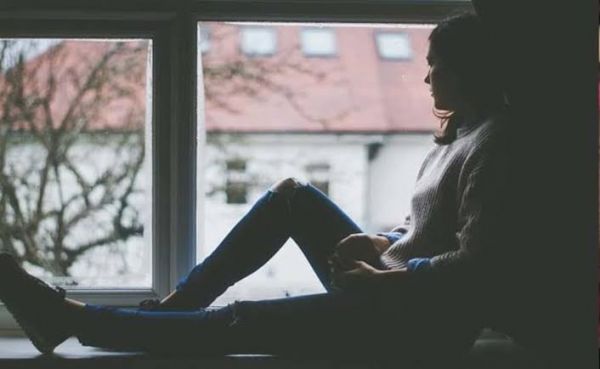 After a challenging day at work, you might be feeling exhausted because you spent too much time thinking.

According to research, overusing the gray matter can cause mental weariness, which makes it more difficult to make decisions.

The chemical makeup of the brains of two groups of people were examined by researchers throughout the course of a workday. The other group was instructed to complete more difficult variations of the identical cognitive tests while the first group was given simple activities. Only the group completing the more difficult tasks showed signs of weariness, such as decreased pupil dilation.

Researchers from Pitie-Salpetriere University Hospital in Paris discovered via magnetic resonance spectroscopy that high-demand cognitive work resulted in a build-up of glutamate, a neurotransmitter used by nerve cells to carry messages to other cells, in the pre-frontal cortex region of the brain. As cognitive weariness sets in, managing the surplus makes other pre-frontal brain activities, such as planning and decision-making, more challenging, causing subjects to select low-effort, high-reward acts.

According to Mathias Pessiglione, one of the study’s authors, earlier theories indicated that exhaustion was a figment of the mind created to cause us to stop what we are doing and switch to a more pleasurable activity.

“But our findings show that cognitive work results in a true functional alteration — accumulation of noxious substances — so fatigue would indeed be a signal that makes us stop working, but for a different purpose: to preserve the integrity of brain functioning.”

Researchers say monitoring chemical changes in the pre-frontal cortex could have practical implications, such as helping detect severe mental fatigue in order to avoid burnout in the workplace.

Share
Facebook
Twitter
Pinterest
WhatsApp
Previous articleWHO advises one doctor for every 600 people, however in Nigeria it is one for every 5,000. Here is what the FG and physicians have to say about the deteriorating brain drain
Next articleTASUED ‘Sex For Marks’: Lecturer Suspended, Wanted By ICPC