Home Crimes Bandits told us our kidnapped daughters have been married off - Parents...
Crimes 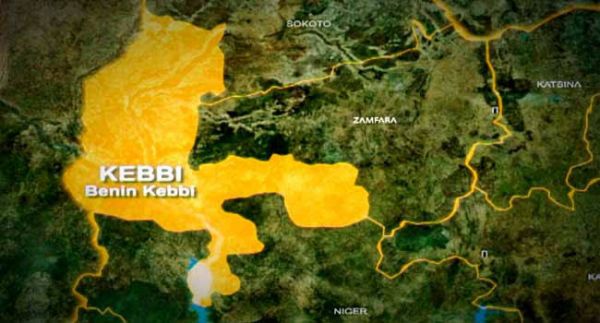 Parents of the schoolgirls abducted from Federal Girls’ College Yawuri, Kebbi State, have raised an alarm over the claim of the kidnappers that their daughters have been married off.

Some of the parents said the kidnappers have been sending footages showing that their daughters were already married.

It has been almost two weeks since the students were abducted from their school.

One of the parents told BBC Hausa that whenever they called the kidnappers, they would tell them that their children are safe and healthy.

However, he said the kidnappers were informing them that they did not want to negotiate with them but the government.

“Sometimes they call and give us our daughters to talk to us. If your child has your number then they will call and talk to you, But I have never spoken with my daughter since the time they were abducted,” he said.

He added that since the abduction, only 10 of the abducted girls called their parents and spoke with them.

He said the parents of some of the students held a meeting with the Kebbi state government.

“The governor expressed his concern and said action would be taken, today is about two weeks but we have not heard anything,” he said.

He added that they are now living in fear as the Eid is approaching.

“Every other person lives happily in their houses, but we are in a state of anxiety.”

He urged the government to help rescue their children from their abductors so they will have peace of mind.

Kidnappers are demanding a ransom of one million naira each to release around 80 children snatched from a boarding school in Kaduna...
Read more