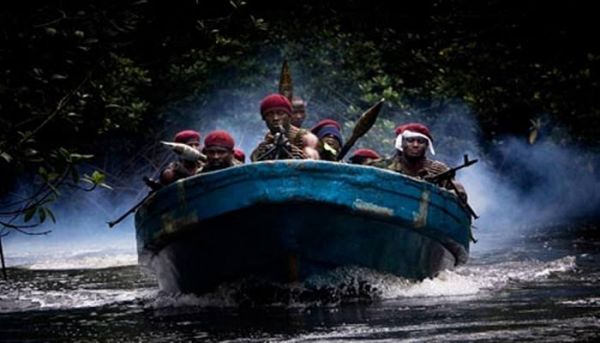 A militant group in Nigeria’s oil-producing Delta region has threatened to resume attacks amid rising insecurity and disagreements over the share of oil wealth communities should get.

The group, called the Niger Delta Avengers, roughly halved Nigeria’s oil production in 2016, including an attack on an underwater pipeline that took it out for more than a year. It has since made a variety of threats but has not staged any attacks since 2017.

“The Nigerian government has continued to pay deaf ears to our demands and the rising challenges in the country,” the group said in a statement posted on its website and emailed to journalists.

It added it would “spare no single oil installation within our range of strategic targets marked for destruction in the coming days.”

The warning comes as Nigeria’s legislature debates the share of oil wealth that will go to communities that host oil and gas installations as part of a wide-ranging overhaul of its petroleum laws. The communities want a 10% share, rather than the 2.5% currently in the bill.

Nigeria’s security nationwide is deteriorating, with kidnappings for ransom in the northwest, deadly Islamist insurgencies in the northeast and a string of deadly attacks on police in the southeast.

The military is deployed across most of Nigeria’s states, but has not been able to stem the tide of violence.